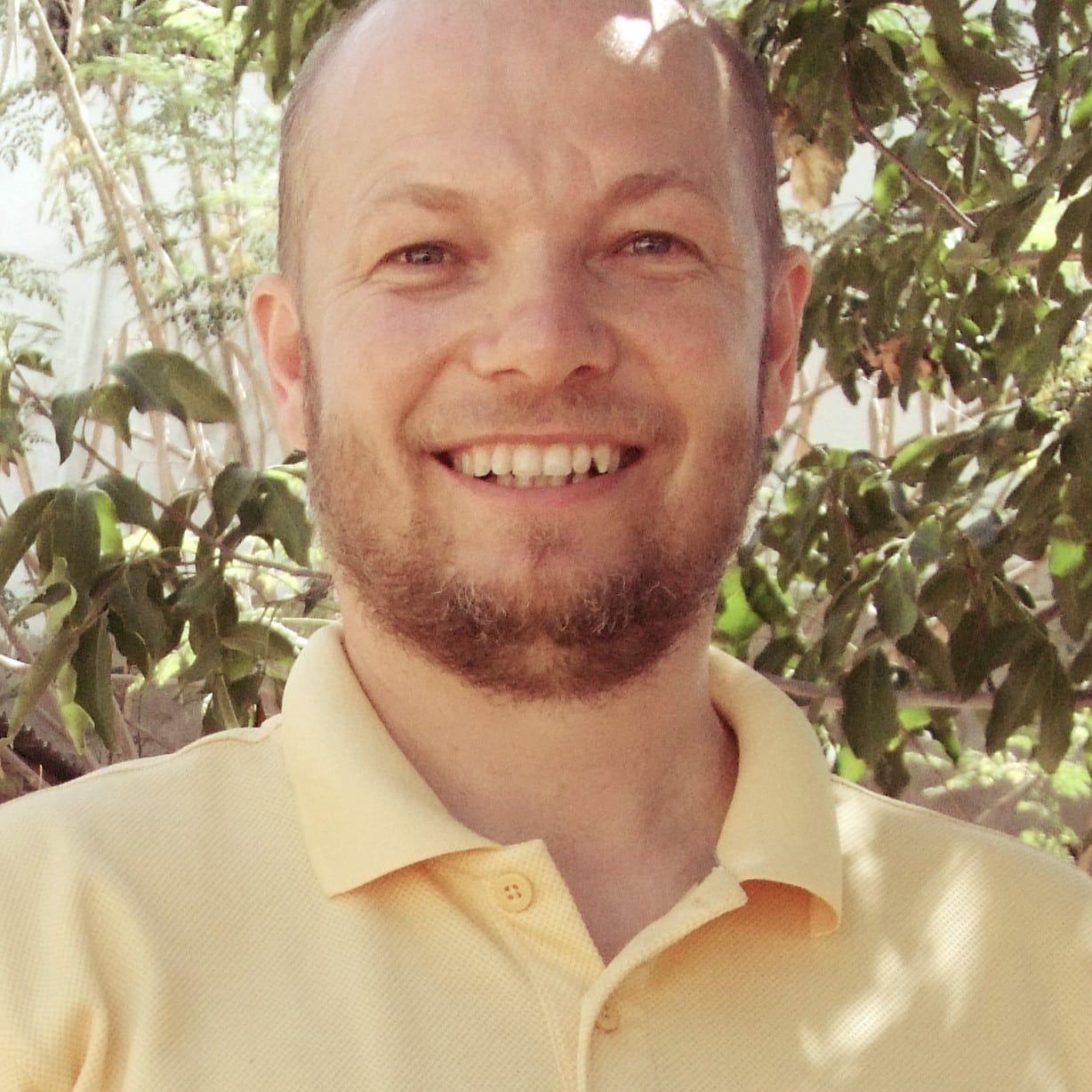 A Special Note from Pastor

As the Pastor of Open Door Baptist Church, I offer you a sincere greeting and invitation to visit.  My desire is to please and glorify the Lord with my life, and to help people to serve Him fully.  God, in His goodness, has called me to be a pastor in the Puget Sound area, and it is a huge privilege to be able to serve in Open Door Baptist Church.  If you come and visit, I know you’ll find a warm welcome, sincere and loving Christians, and powerful messages that speak to the heart.  I hope to see you soon!

If you would like to get in contact with Pastor Byram, you can call 206.851.8640 or email thepastor@findtheopendoor.org

About The Man & His Family

Pastor Byram was born in Boise, Idaho.  His dad was an alcoholic who left when Pastor was five.  His family moved to Oregon City, Oregon, the summer before second grade.  He didn’t grow up in a Christian home or go to church.  His family was a mess.  Yet he always had a hunger in his heart to know the Lord and that he was going to Heaven.

When he was fifteen, his friend Roman White received Christ, and witnessed to him.  The next summer, he believed in Jesus as the only way to Heaven. He and Roman began to attend Grand View Baptist Church in Beavercreek, Oregon, (where he eventually met his wife, Jennifer) and they passionately served God there until they went to Bible college a couple of years after graduating from high school.

God called Pastor Byram to preach when he was sixteen, so he preached everywhere he could – in nursing homes, on church bus routes, in Sunday School, to teenagers, and at jails.  By the time he was seventeen, he knew that God wanted him to pastor in the Seattle area.

In 1989, he and Jennifer both went to Bible college in Indiana and were married two years later.  Immediately after graduating, they came to the Seattle area and started Open Door Baptist Church.  They now have seven wonderful children:  Josiah (not pictured), Tiffany, Esther, Brooke, Timmy, Ronna, and Becca.

Pastor enjoys family time, spending time with teens, laughing a lot, and traveling to do missions work.  He makes many missions trips to the third world, and has a passion for helping, training, and encouraging pastors around the world.   When he gets a bit of free time, he also enjoys football, golfing, and going to the mountains.